Join us for a celebration of all things NEWTON, IOWA: ARTS, FOOD, MUSIC, HISTORY, RED PRIDE & SO MUCH MORE

Newton Fest 2016 t-shirts are still available in limited youth and adult sizes. Shirts are $10 for youth sizes and $15 for adult sizes. Proceeds will be used to help fund Newton Fest 2017. If you are interested in one of these shirts please contact us through our link on the web site.

The Newton Fest steering committee is proud to announce Trinity Structural Towers as a Title Sponsor for Newton Fest 2016. Newton Fest is scheduled to be held June 9-12, 2016 in Newton, Iowa.

“The partnership between Trinity Structural Towers and Newton Fest is very positive for our community,” said Nathan Unsworth, Co-Chair of Newton Fest 2016, “It’s really inspiring to see one of our newest and largest employers making such a public show of support for our community.”

“Newton Fest was a really positive event for the community last year, and we are excited to help make the event even bigger and better for 2016,” said Roger Marin, Plant Manager for Trinity 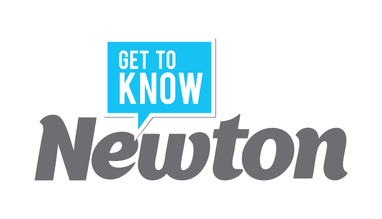